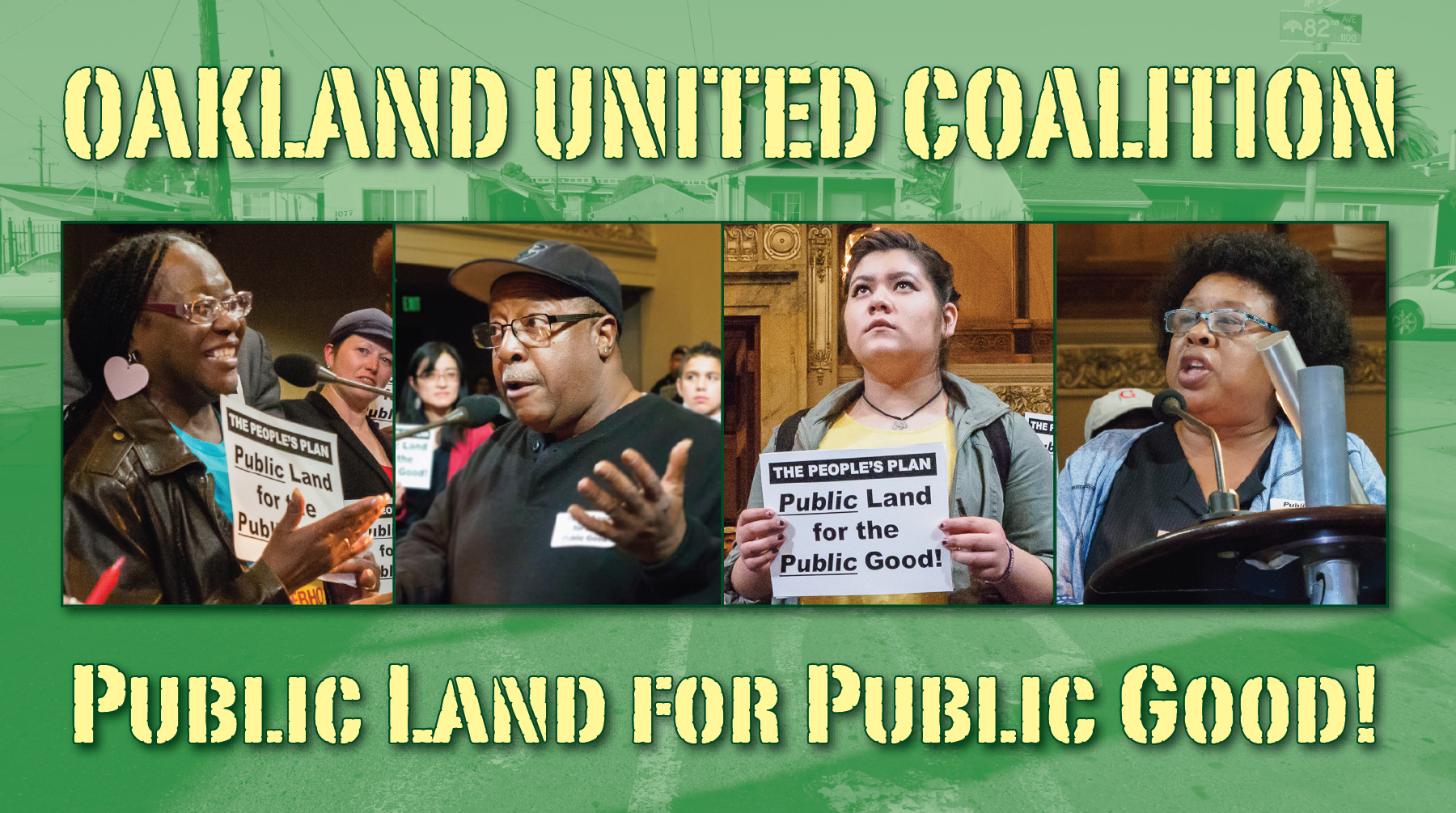 As the Warriors take court, thousands of people will gather in the Oakland Coliseum area to cheer for a home team victory! Many of us will also be hoping for a community victory as we shoot for the East Oakland Coliseum City development project on OUR terms.

The future of Oakland is at stake with this massive development on public land, and we’re offering unlimited free tickets to our campaign for good jobs, affordable housing, clean air, and accessible transit.

The developer, New City LLC, is turning in their draft plan to the City and County later this month. We need to turn up the heat on the City Council and the developer to show that we will not settle for a formulaic corporate development that pushes long-term residents out. Coliseum City must continue to be an authentic Oakland neighborhood that respects our diversity and allows long-term residents and Coliseum workers to thrive.

Join EBASE and the Oakland United Coalition as we recruit our team of community players! See you there and GO WARRIORS!

What: Press Conference and Speak Out at City Council
When: June 16th, 4pm-6pm
Where: Oakland City Hall