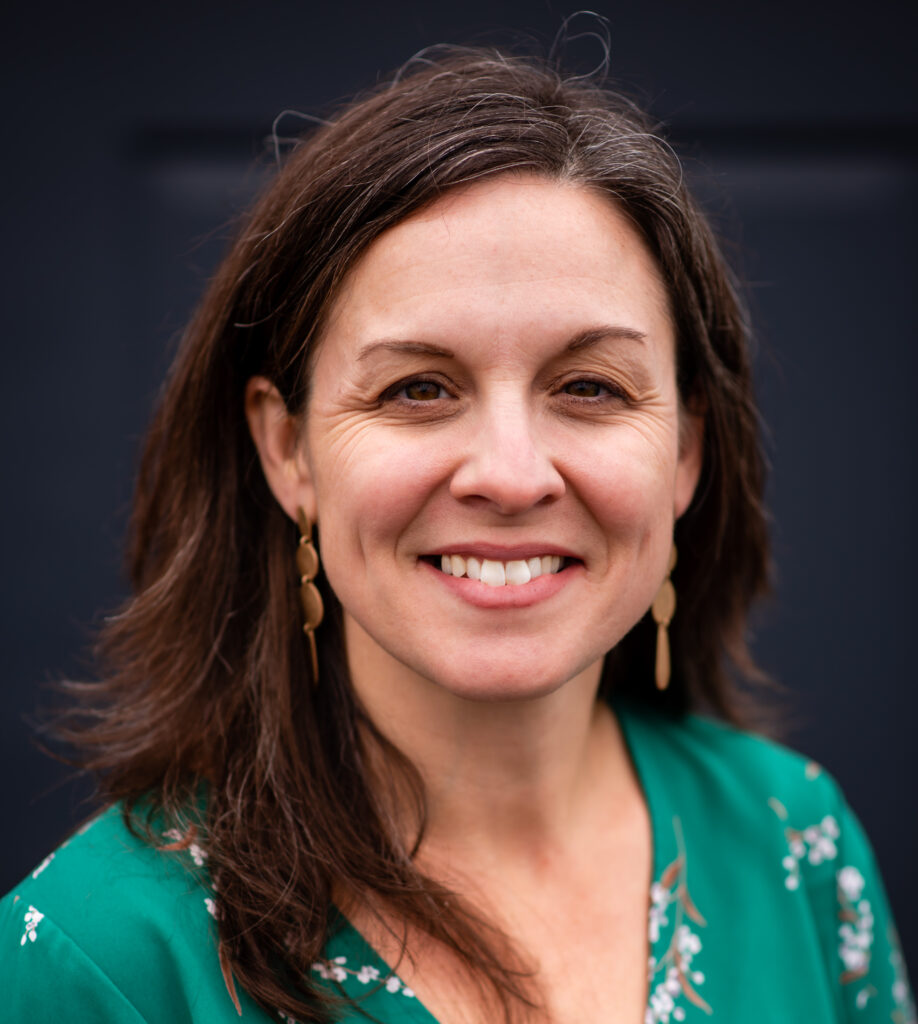 Since 2014, Kate has served as Executive Director at EBASE, focused on building powerful partnerships among community and labor, and creating a strong foundation from which staff can drive winning campaigns for change. Under Kate’s leadership, EBASE has expanded its scope and deepened its impact throughout the East Bay. This includes passing cutting edge local policies that expand protections and improve the lives of workers, such as Emergency Paid Sick Leave in 2020 and Times Up Oakland in 2018 to protect hotel workers from sexual assault. In Contra Costa County, EBASE is catalyzing a movement of housing justice and tenant organizing that resulted in an Anti-Harassment law for tenants in Concord and over $1 million countywide for tenant legal services. Prior to serving as Executive Director, Kate led EBASE’s Revive Oakland coalition which won landmark good jobs policies that are leveraging over $1 billion in economic development to create job opportunities for local residents and people who are formerly incarcerated.

Kate has played a catalyzing role in advancing civic engagement and community-rooted political power building in the East Bay, serving on the advisory boards of Oakland Rising and Bay Rising, the founding steering committee of Lift Up Contra Costa, and most recently, creating East Bay Action, a tandem c4 working with EBASE. Kate has supported the leadership development of dozens of grassroots leaders, organizers, and campaigners.

Kate serves on the board of the national PowerSwitch Action network as well as an appointed member of the City of Oakland Community Jobs Oversight Commission. Kate’s spouse Matthew is also a movement leader and together, they are raising their children Mabel and Miles.