Op-ed: Opportunities for the Formerly Incarcerated

Following is an oped originally published in the Oakland Post from Willie Saabir Lockett, a Revive Oakland member. 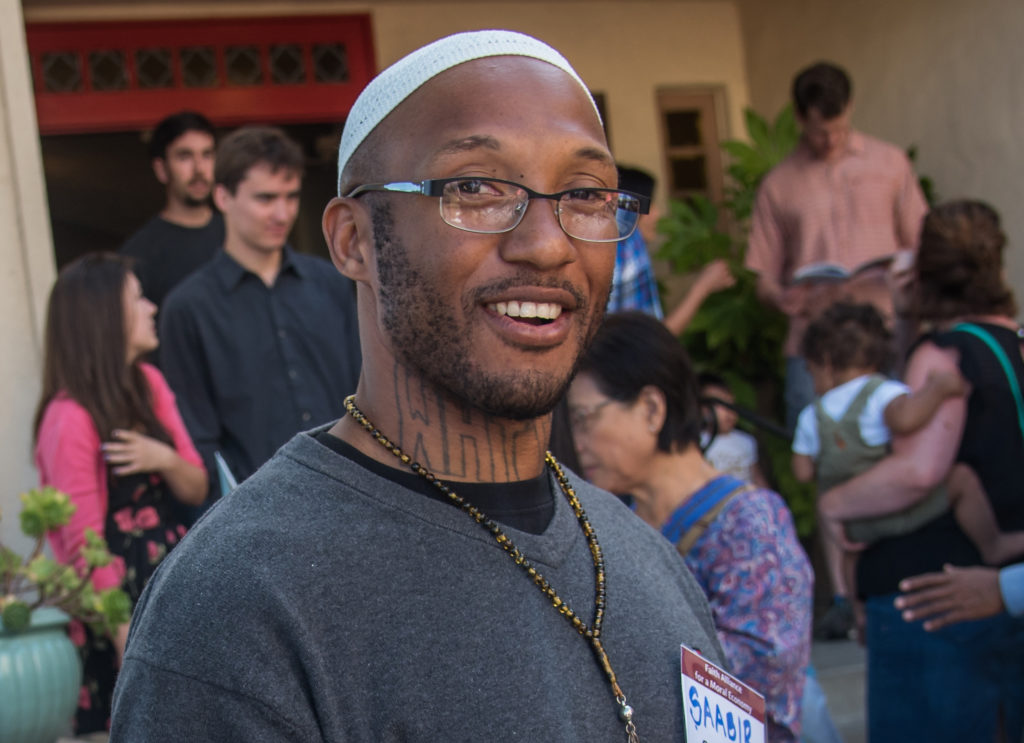 In my younger days, I made some mistakes and served 22 years in California Penal Institutions. Since my release, I’ve worked really hard to overcome many obstacles, including one of the biggest challenges: finding stable, good paying employment. It took some time, but eventually, I got a job with a company that does not discriminate against formerly incarcerated people, and now I am a social, pro-active, tax-paying member of the community.

I am grateful for my job because not all employers give formerly incarcerated people a fair chance. Many discriminate against us in the hiring process by asking about our criminal record on the job application, before even giving us the opportunity to prove ourselves and our qualifications. Many of us don’t even get a call back or an interview. This barrier leaves many people with few choices other than to return to the street economy.

The Port of Oakland has the opportunity to end this kind of discrimination by including a strong “Ban the Box” policy with NO loopholes on its Army Base Redevelopment Project. By doing so, the Port would ensure both equal protection and rehabilitative opportunities towards meaningful employment for someone like me.

When I was released from prison, I attended Laney College, passed my courses with all A’s, and learned the telecommunications field. After receiving support from several workforce programs and case managers, I got a job as a Field Technician with AT&T. Even though I was completely qualified and honest with them about my past, AT&T terminated me for being on parole. This was very disheartening and a waste of time, efforts, and resources of the workforce programs and college professors that supported me.

Things felt backwards. When I was incarcerated, I was given a job handling sensitive information as a financial biller for a private company, but as a rehabilitated and free person, I was being denied the chance to work at all.

According to the California Department of Corrections and Rehabilitation, recidivism rates are between 45-61%, depending on various factors. Studies show that steady employment with livable wages is one of the most important factors in reducing those rates. Good jobs decrease the need for taxpayer-funded public safety and correctional costs and increases our tax contributions and boosts sales tax.

Now I work as a machinist for a company that has a “Ban the Box” policy. This opportunity has provided me a future, a full health care plan, and a means to truly support myself financially. My life is on track, and I give back to my community every day.

The new jobs on the Army Base project should give the same opportunity to other Oakland residents. It is a huge piece of publicly-owned land using public funds. Significant progress has been made on a jobs agreement that will serve the public good including living wages and local hire. However, the Port and the developer have yet to commit to ending all employment discrimination against the formerly incarcerated.

Given that 49% of the people on probation in Alameda County live in the Port’s Local Impact Area, many applicants would experience discrimination and the local hire efforts could be undermined.

The Port has the power to change Oakland and transform lives by ending employment discrimination against formerly incarcerated people through a strong a “Ban the Box” policy.

My story shows that if given an honest, unbiased opportunity for employment, formerly incarcerated people can and will succeed. This not only betters our own lives, but also the lives of our families, friends, communities and the success of the companies we work for.

Revive Oakland is an EBASE-led coalition currently working to ensure that the Port of Oakland creates wall-to-wall living wage jobs, local hire, and opportunities for the formerly incarcerated on its side of the Oakland Army Base redevelopment project. Revive Oakland already won a landmark agreement several years ago with the City’s side of the Army Base land, and expects to do the same on the Port’s side.